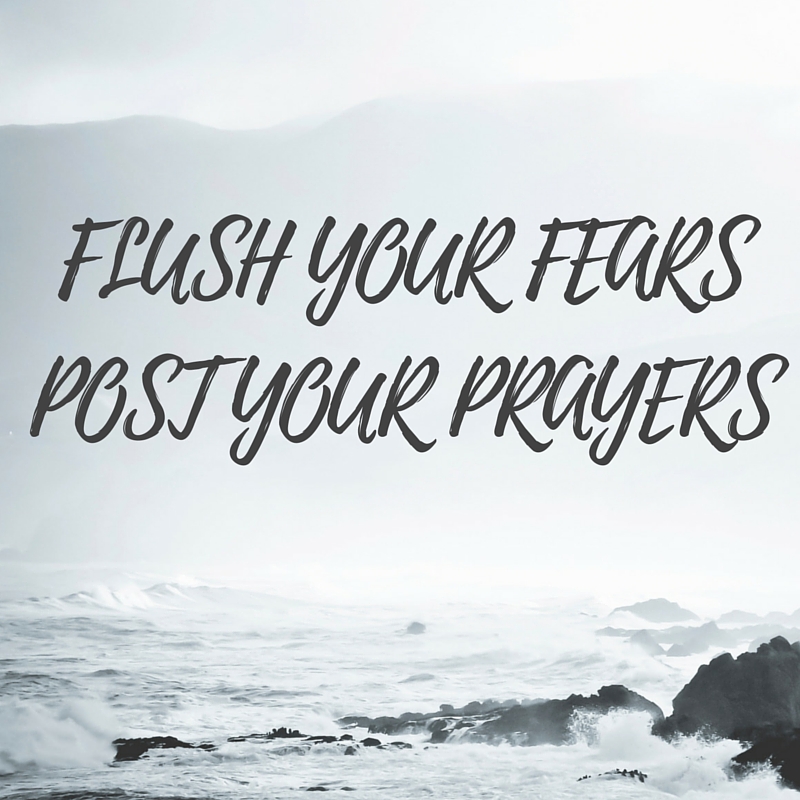 I am an avid Pinterest peruser. It’s one of my favorite social channels mainly because creativity overflows and negativity is absent. If you want to remind yourself there’s a sliver of hope for humanity, look at Pinterest. The gifts people possess are given away to the world. I mean it amazes me that someone used their creative juices to conjure up Unicorn Poop Slime. I can’t even make this stuff up. If that’s not creativity at its finest, I don’t know what is.

The DIY I have in mind, isn’t as mystical or magical, but it proved helpful for me and is just the right mix of silly and serious. Have you ever had worry wash up in your heart, felt frozen by fear, or constantly focused on “flaws?” Me too! In fact, a severe feeling of inadequacy for ministry, marriage and motherhood swept over be again recently. In the past few months, these feelings of inadequacy have bubbled up, but now it’s an equivalent of a 8 on the Richter scale of emotional earthquakes.  In similar meltdowns,  I’ve heard a popular saying that exclaims, “Get your act together,” but what I want to say is, “Get your faith together, sister. It’s go time.” The enemy is attempting to knock me out of alignment with the Lord and is grasping at straws after numerous failed efforts. I’ve come to realize where there is a void in my mind negativity will fill it. Example? You are married and your husband is five minutes late getting home from work. You immediately think the worse, that dinosaurs have come back from extinction to roam the earth and targeted your husband as their first snack. When in reality, he just got stuck in traffic. Our minds charge forward before we can reign those irrationals thoughts back in. It’s a circus up there. That’s why I applied this silly (yet serious) DIY to capture those thoughts, release them and replace them. 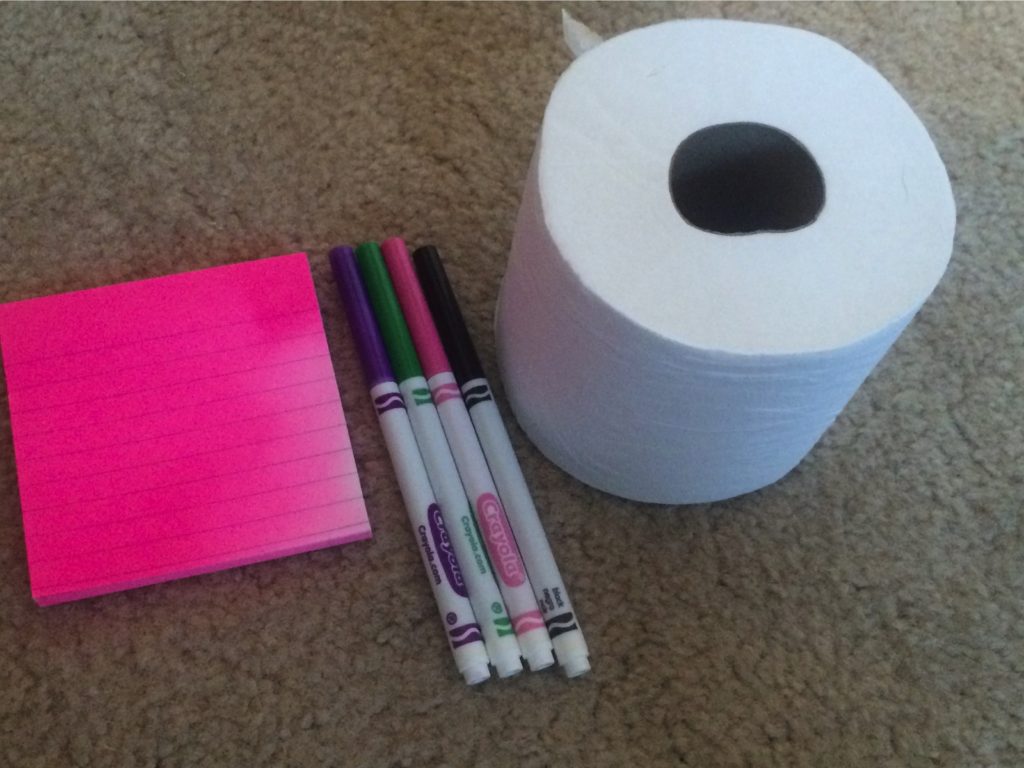 Directions:
1. Write down your fears on sheets of toilet paper with a thin marker. 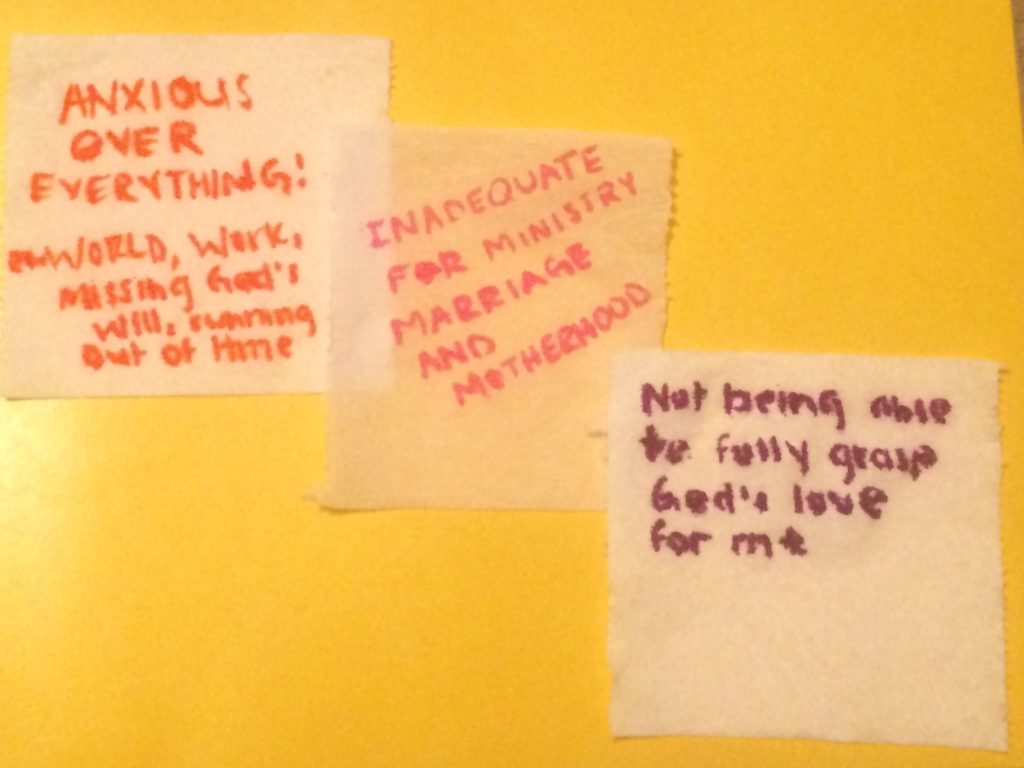 2. Carefully tear the sheets apart and toss them in the toilet. (Warning: Not as easy as it sounds) 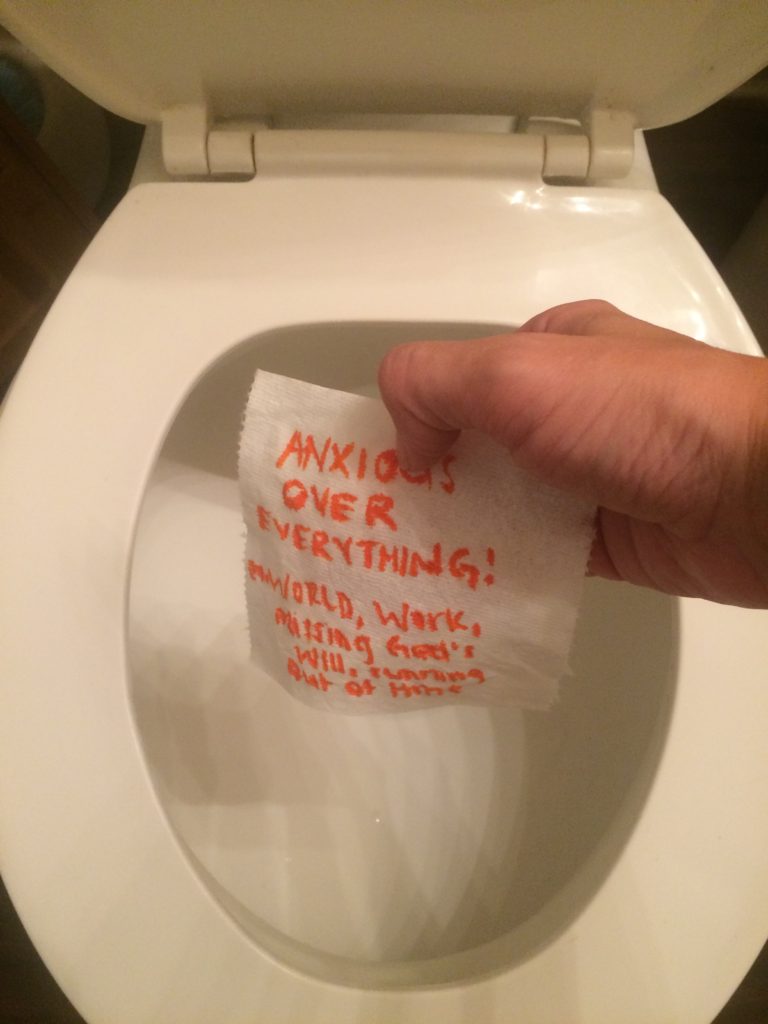 3. Flush your fears down the toilet. Enjoy the pretty colors colliding into each other. Visualize your fears disinegrating in your mind during this step. 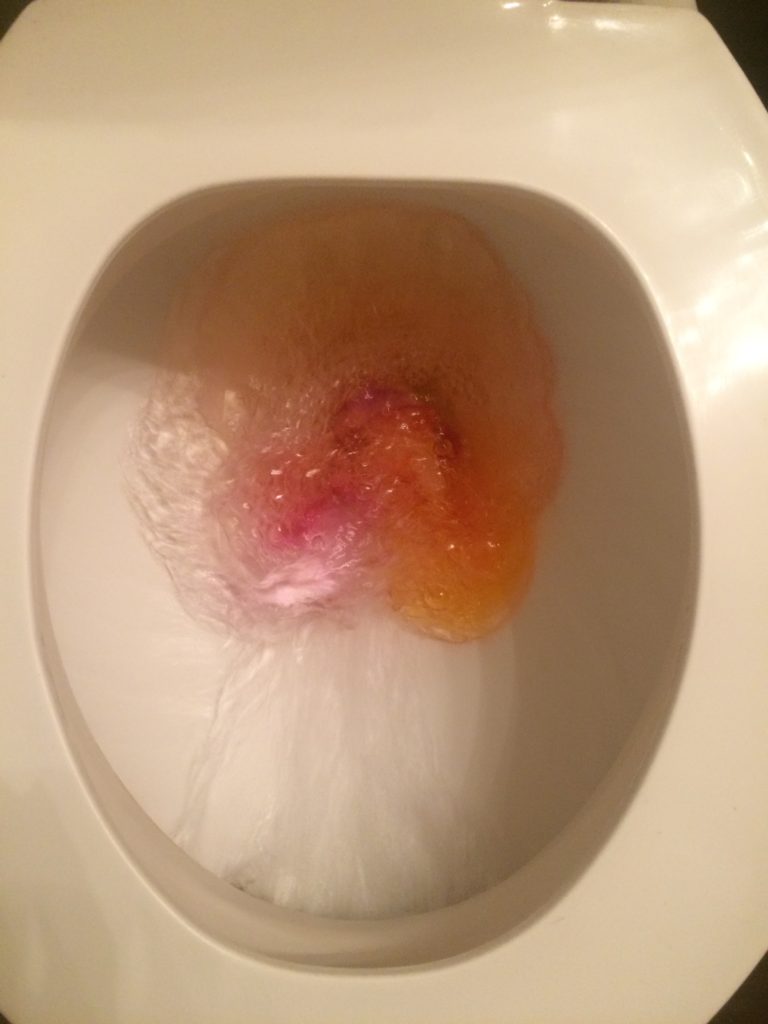 4. Write down three truths to replace the fears or lies in your mind and post them somewhere you will see them. I posted mine above my bed.  As we expel the lies that leaves an open space in the mind. It’s critically important to fill that space with TRUTH that will override the fears. It’s kind of like your baby teeth falling out and your permanent teeth coming in. The lies are coming loose, so the truth can push through to its permanent place. 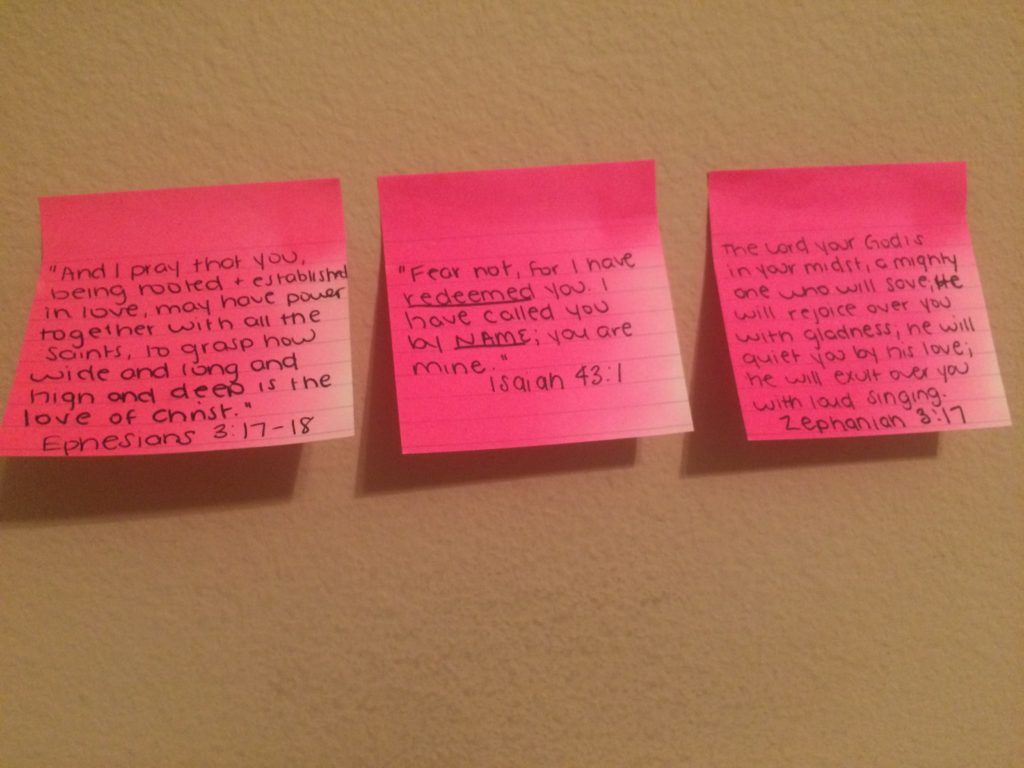 5. Say each TRUTH out loud three times every day until the fear no longer flares up on you.

Bye, fears! They went from swirling around my head to swirling around my toilet. They went from draining my energy, to disappearing down the drain. They went from trying to steal a spot on the throne of my heart, to falling in the porcelain throne in my bathroom. They went from…okay I will stop now. This is getting out of hand. In this example, I used scripture, but feel free to use a prayer from your heart or even a note of encouragement that you know will snap you out that place of powerlessness.
Comments (3)
anxiety Christian Blogger jesus frees us overcoming fear stress

3 Replies to “DIY: Flush Your Fears. Post Your Prayers.”