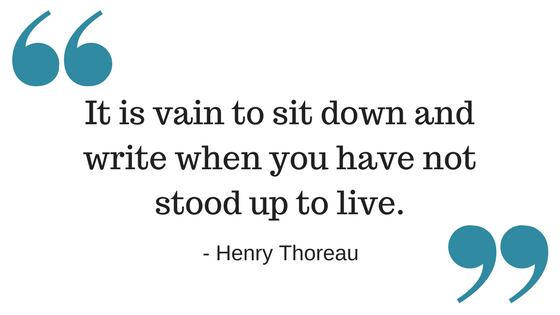 Honeymoon in Cape Town? Say no more. When my husband and I were dating, he mentioned wanting to spend our honeymoon in Cape Town. Once I did some research on Cape Town, I was hooked too. Who wouldn’t jump at the opportunity to go to the adventure capital of the world? As I moved from America to Uganda and we planned our wedding it looked like an immediate honeymoon wasn’t in the cards. I gave him a hard time about this because I told him on multiple occasions I would get married under a mango tree as long as it meant we would have the opportunity to go on a honeymoon.  After over a year of long-distance dating, I eagerly desired this time together before we began real life. A time to go away with my husband and build a bond as husband and wife. This didn’t happen. I eventually stopped pestering my husband about going on a honeymoon. A honeymoon wouldn’t magically change anything and I needed God to change my attitude and heart to one of contentment instead. But then on Christmas morning, he handed me a present. I opened it to see a book staring back at […] 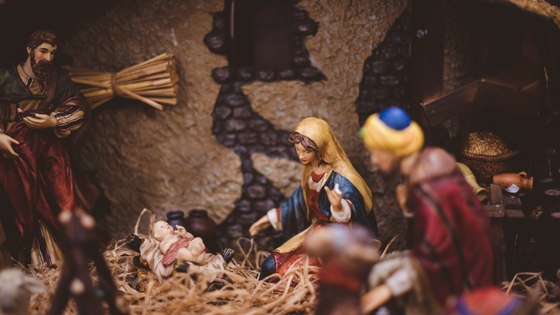 When the Christmas story is told, we mainly hear about Mary and baby Jesus born in a manger. Now, don’t get me wrong, nothing means more to me than the birth of my Lord and Savior, but as people across the world flock to churches to hear the story of Jesus’ birth and celebrate his coming to earth I want to talk about another person tucked away in the crevices of the Christmas story. You see there’s another “J” man who may have been overlooked as the wise men were onlookers at the nativity scene. That man is Joseph. I understand Jesus is the focus and Mary is magnificent for offering her life to carry the one who would bring eternal life to the world, but Joseph’s character deserves some credit in the story. Joseph lives more by faith and less by logic Mary was legally pledged to marry Joseph, but they hadn’t done the thing husband and wife do. Apparently, there was a child (the Savior of the world to be exact) growing inside Mary that Joseph played no role in creating. Let’s say I was engaged and then said, “Hey, Honey-Darling-Love-Of-My-Life I am pregnant. I can explain though. […] 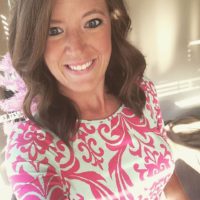