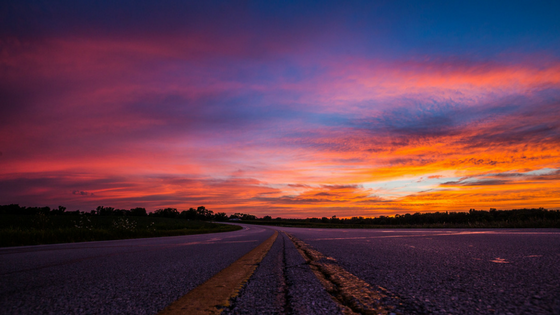 “I didn’t tell you this earlier because I was with you every day. But now I am on my way to the One who sent me. Not one of you has asked, ‘Where are you going?’ Instead, the longer I’ve talked, the sadder you’ve become. So let me say it again, this truth: It’s better for you that I leave. If I don’t leave, the Friend won’t come. But if I go, I’ll send him to you.” John 16:7 MSG

It’s not about how you start, but how you finish. Walking across the stage at graduation. Running, or hobbling in my experience, across the finish line of a half-marathon.  Not just getting married, but staying married until you take your last breath. This is what I imagine “better is the end of a thing than its beginning” can look like in real life. As 2016 comes to a close, I am asking myself the statement presented in this verse, “Has the end of 2016 been better than the beginning?”
No comments yet
adversity Christian Blogger jesus jesus frees us new year perseverance