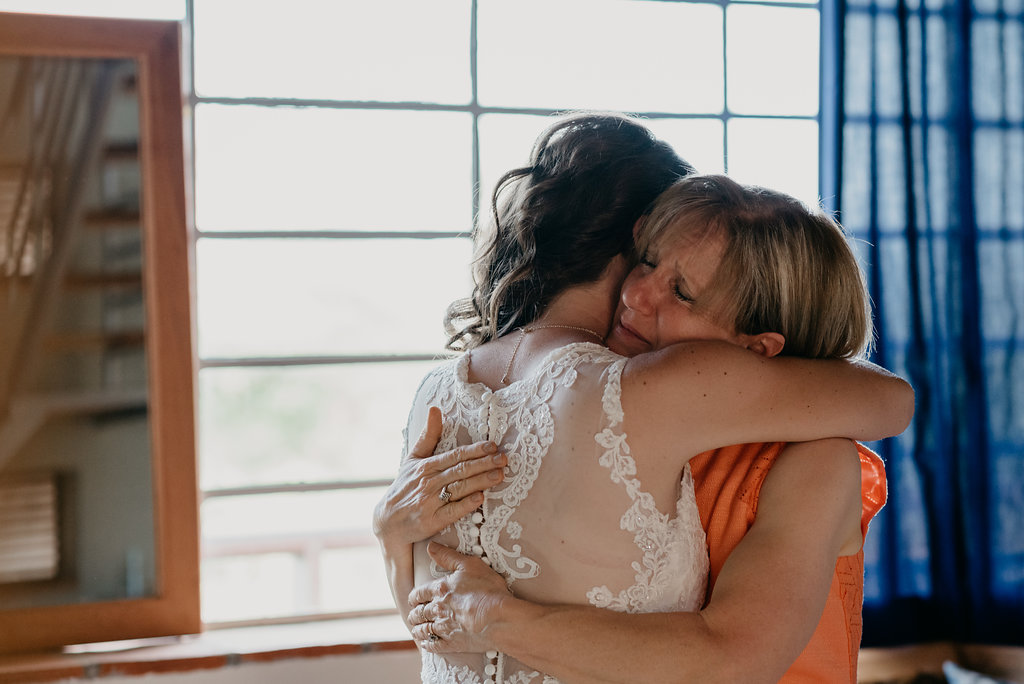 I ended up in tear-drenched shambles as my husband harmlessly suggested I make more friends in Uganda. “Honey, you are such a people person. You are not initiating friendships here.” He stated rather cautiously.  “You are waiting for people to reach out to you. Go make an effort!”
My husband is right. I am a people person, but this evening he shook the mountain of emotions inside of me and an avalanche began its crashing descent into our lives.
“I am tired of leaving people,” I spouted rather tersely. I exhaled, letting my defenses down, and explained, “All my life I’ve been leaving people, places and relationships.” He cocked his head at me with a look of confusion and I began to list every state, school and relationship I deserted inevitably thrusting me into a cycle of beginning life again. The thought of starting over doesn’t shine like a diamond. A fresh start isn’t as appealing as a solid stay. Relationships require work. Sometimes they begin easily, but sticking with them for the long-haul requires a hefty amount of energy and investment of time. Yes, I had a wide variety of friends back in the US, but I no longer want a network of people but a tight-knit tribe. I want depth, not breadth. And I refuse to lose my friendships back in the US. I don’t want to visit the US and feebly attempt to reconnect with people who have all moved on. I’m quick to tenderly nurture an exciting new friendship like I would a pristine car driven off the lot, but it’s the old, reliable relationships that are easier to neglect.
One of my massive fears I had when moving to Uganda revolved around leaving my friends and family behind.  My mind raced with thoughts of being forgotten like an old photograph where the once recognizable faces begin to fade from the picture. I began to imagine being excluded from important memories and lacking the ability to nurture those relationships long distance. Each mile between us signified the gap that would widen from missing significant moments.  I’ve always preferred presence over a text or a phone call.   Would my relationship suffer when I could no longer drive an hour Monday nights to cheer on my niece in her volleyball games, watch my rambunctious nephew on a Friday night allowing my sister and brother-in-law to escape for a date night, or cuddle up on my momma’s couch to watch Gilmore Girls and munch on salted popcorn and juicy apples?
I moved to Uganda expecting to be deserted like Tom Hanks on Cast Away where my only friend is an inanimate object yet, shockingly, five months into my move to Uganda and I noticed my relationships burgeoned into something more beautiful. The fear of being replaced slowly began to recede from my panicky mind.  I prayed earnestly that distance would not be the reason my relationships dissolve.  I’ll be the first to admit it requires effort to ensure relationships stay intact when there’s time-zone tension. I’m still the aunt that “shows up” although it now resembles “Skypes up” as I groggily video message my niece at 1:00am Uganda time to join in on the birthday celebration in Texas. I clear my schedule and ration out my internet data to digitally attend her elementary school graduation and left her handwritten letters for each monumental moment coming up in her near future.  I don’t have to miss a moment and I specifically want her to know my love has no borders or boundaries. I connect more with my friends and family now than I did in the US sending rambling emails, lengthy Facebook messages or voice messages to remain in the loop with their lives. I refuse to allow my physical absence to be viewed as abandonment.
Being physically away from my family reminds me of the time in my life I was spiritually away from my Father in heaven. My lifestyle paralleled the prodigal son we are introduced to in Luke 15, but this part of the passage always pounds on the door of my heart. As the son returns to his father Luke 15:20 points out, “But while he was still a long way off, his father saw him and was filled with compassion for him; he ran to his son, threw his arms around him and kissed him.”
When I thought God would be disappointed in my due to the distance between us, he delighted in my turning directions and moving toward him.  I realize it’s never been about the physical distance, but the direction in which two people are moving that matters. Maybe it’s time we all start asking in our marriages, friendships, and churches, “How can we grow together, so that we don’t grow apart?”
Comments (4)
Christian Blogger family jesus frees us long distance relationships

4 Replies to “Leaving Those You Love”