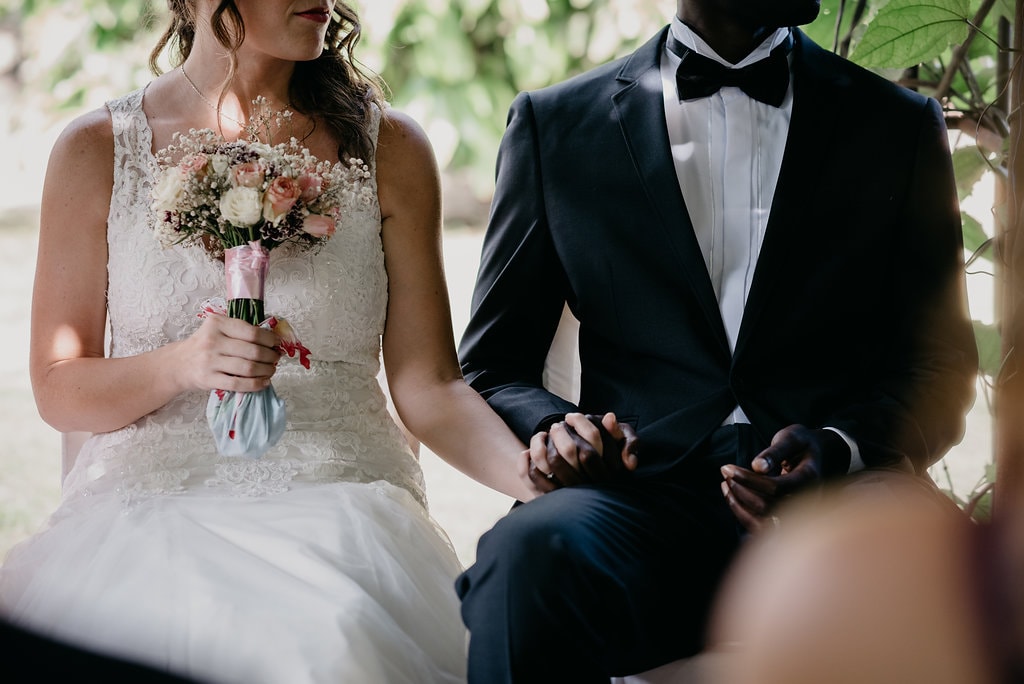 Recently I was asked to speak at a women’s conference in Uganda. Outwardly I reflected my cool, calm demeanor, but inwardly my stomach instantly tied into knots. Passing out from anxiety seemed imminent. You can check out my blog Fear of Rejection to see where this reaction stems from. As my friend shared with me the topic for the conference I couldn’t help but roar with laughter.
Who is the perfect christian man?
I would have to be the bearer of bad news and tell these women the perfect man does not exist. I wish a perfect man existed because then my marriage would be easy with zero headaches or hassles. I hope no ladies are out there holding their breath for that perfect christian man to waltz on up and whisk you away as the sun dips behind a glowing horizon. As it stands, we may not be able to pick the perfect man, but we can choose a man who is pursuing the Lord with all his heart and aiming for godliness. A few years ago I asked my niece for advice on how to pick the person you should date. You would think she had been waiting all her nine years of life for this question, because her response rolled off her tongue with grace.
“Why don’t you find out what stuff he likes about God and then tell him what stuff you like about God. Then you can combine that stuff together and make something more powerful.”
If my jaw could have dropped like you see in all those cartoon, it definitely would have happened here. Complete shock took over. At nine years old she understood something that took me 25 years to realize. My niece makes it sound simple and easy, but what does this actually look like in the world we live in? I know our God is a God of order and with knowing that there’s usually a sequence to finding our spouse.
First, you have to start with the woman in the mirror. Instead of asking yourself, “Who is the perfect christian man?” first ask yourself, “Who am I becoming?”

1. You attract what you are, not necessarily who you want.

You might want the man who is preaching a sermon, serving in children’s church, and generous to those in need, but do you reflect those same qualities? I can give you my own personal testimony as an example. Four years ago Jesus got a hold of my heart. I was engaged to be married, but I knew my brokenness from hurts in my past were causing pain in my present relationship. I broke off my engagement to seek christian counseling and during this process is when Jesus rescued me from my despair and I surrendered my life to him completely. I began three years of christian counseling. I know God made me brand new, but I needed to process through my past, so I didn’t repeat it in my future.  I needed to process through my past, so I didn’t repeat it in my future. Click To Tweet Yes, a part of my healing came through receiving my husband’s , Ashiram, love, but the majority needed to happen independent of him before entering into a relationship. If Jesus never changed my low self-worth and lack of identity in Christ I would still be in an abusive relationship. I would still be using my body to gain attention from men. I would still be using alcohol to numb my pain and make me feel alive.  I would still be looking to men to be my savior instead of looking to Christ.  If you haven’t given your heart to Jesus, that would be the first step I would encourage you to take today. Your life will never be the same.

3. What kind of man are you searching for?
I know everybody raves about the Proverbs 31 woman as the perfect christian wife, but has anybody told you about the Job 29 man? He isn’t perfect, but he is referred to as blameless and being a man of complete integrity. I believe a man like that might be able to teach us a thing or two about Godly character.  As we look to Job 29 verse 7-11 Job says,

“Those were the days when I went to the city gate  and took my place among the honored leaders.
The young stepped aside when they saw me,  and even the aged rose in respect at my coming.
The princes stood in silence  and put their hands over their mouths.
The highest officials of the city stood quietly,  holding their tongues in respect.
All who heard me praised me.  All who saw me spoke well of me.“
What this shows me is a man of Godly character is respected in the community. You can ask yourself is the man you are interested in respected in his school, home or church? Do people speak highly of him or do they warn you about him instead? You might see him as prince charming, but others see him as prince alarming.  You might see him as prince charming, but others see him as prince alarming. Click To Tweet
Ashiram found me on Facebook – don’t limit God and think the church is the only place you will find your future spouse. But by beginning our relationship online it’s easy to imagine the challenges that come when you are trying to observe character long distance. It’s not an easy task. No matter how much time passed Ashiram remained consistent in his character. I would even try to throw him curveballs, knock him of his balance beam, trip him up somehow but he never wavered.  I knew on Sunday mornings he would serve in Children’s church and on Saturday afternoons he was in the community bringing church to the children there. When he would post something on Facebook, I would scan all the comments (it’s not considered stalking when you are long-distance dating) and his friends always spoke highly of him and his thoughts. One time I even was desperate to find a flaw in him, so I messaged his best friend to which he replied, “Honestly, it’s hard for any of us to find a flaw in Ashiram.” Don’t worry after being married I have witnessed a few of his flaws.
Job 29 verse 12-13 and 16 goes on to tell us,
“For I assisted the poor in their need and the orphans who required help. I helped those without hope, and they blessed me. And I caused the widows’ hearts to sing for joy. I was a father to the poor and assisted strangers who needed help.”
A man of Godly character serves his community and his words and actions bring hope and healing instead of harm. You can ask yourself is he sensitive to those suffering around him? Is his heart breaking for the things that break God’s heart? Does he choose sacrifice or selfishness? A man with a, “What’s in it for me?” mindset is dangerous. Humility means he looks to serve, not to be served.
Ashiram would tell me of assisting single mothers with school fees for their children or using his money to build a house for his mom. He isn’t a man that looks to receive, but one who constantly looks to give. I even married a man who washes the dishes. Can I get an amen on that?! Sometimes I give him a hard time and ask him, “Is it possible to be too generous?” Because he will run into someone in need and suddenly we only have 2000 shillings in our pocket. I remind myself I rather have a man full of generosity than one consumed by greed. It’s not about the size of the man’s wallet, but the size of his heart.
Let’s go back to Job one more time.
“Everything I did was honest. Righteousness covered me like a robe, and I wore justice like a turban. I served as eyes for the blind and feet for the lame.” Job 29: 14-15
A man of Godly character is a man of integrity. In other words his walk matches his talk. A man might say he doesn’t get angry, but you see him lose his temper more times than you can count. Or a man who says he only loves you, but you find out he is seeing someone else on the side. A man sold out for Jesus won’t be just a Sunday christian, but a Monday to Sunday christian. The bible tells us we will know people by their fruit. Some men look like juicy mangos on the outside, but when you bite into it you find them rotten on the inside. Don’t be fooled by fake fruit.
My last advice isn’t found in Job, but even after all this talk about the perfect christian man, I would leave you with this last tip. Don’t pursue a person, but instead pursue a purpose. Feelings may fade, but purpose is permanent. Don’t pursue a person, but instead pursue a purpose. Feelings may fade, but purpose is permanent. Click To Tweet I’m sure there are days I wake up in a bad mood and Ashiram thinks, “Woah, this isn’t the sweet, loving woman I pursued during our dating days.” In these moments we can both fall back on a purpose we have to glorify God in everything. Find a spouse that seeks first the kingdom of God and your marriage will have a purpose bigger than yourselves.
What characteristics do you look for in a potential spouse? Did you hit the husband jackpot? Don’t withhold your valuable advice from us. I would love for you to share them in the comments below.
No comments yet
christian marriage christian singles christian spouse dating jesus jesus frees us newlyweds singleness